0
was successfully added to your cart.

“You either care or you don’t”: Stanley Kubrick, Candle Light & the NASA/ZEISS f 0.7 Lens

Depending on your personal prospective he is either cinema’s biggest pain in the ass or a man who realized that film is something which requires the utmost attention to every imaginable detail. Kubrick said, “You either care or you don’t ” a statement which he was well known to live and work by. You either decide that anything and everything you can possible control deserves some attention, some consideration, or you pass it off and hope it returns with favor. Nobody will be more passionate about making your film than you. Nobody will be willing to put more sweet into your film than you. It is up to the director to push his team to a more considerate and precise level, something that will only come from example.

If you can only take one thing from this man’s life it should be this: Understand that that the soul of any work comes from its details. It truly adds another dimension, way out into the z-axis, and soothes the very critical prospective people often adopt as they  settle in to receive another persons creativity. Don’t compromise, push on until your true vision is realized. 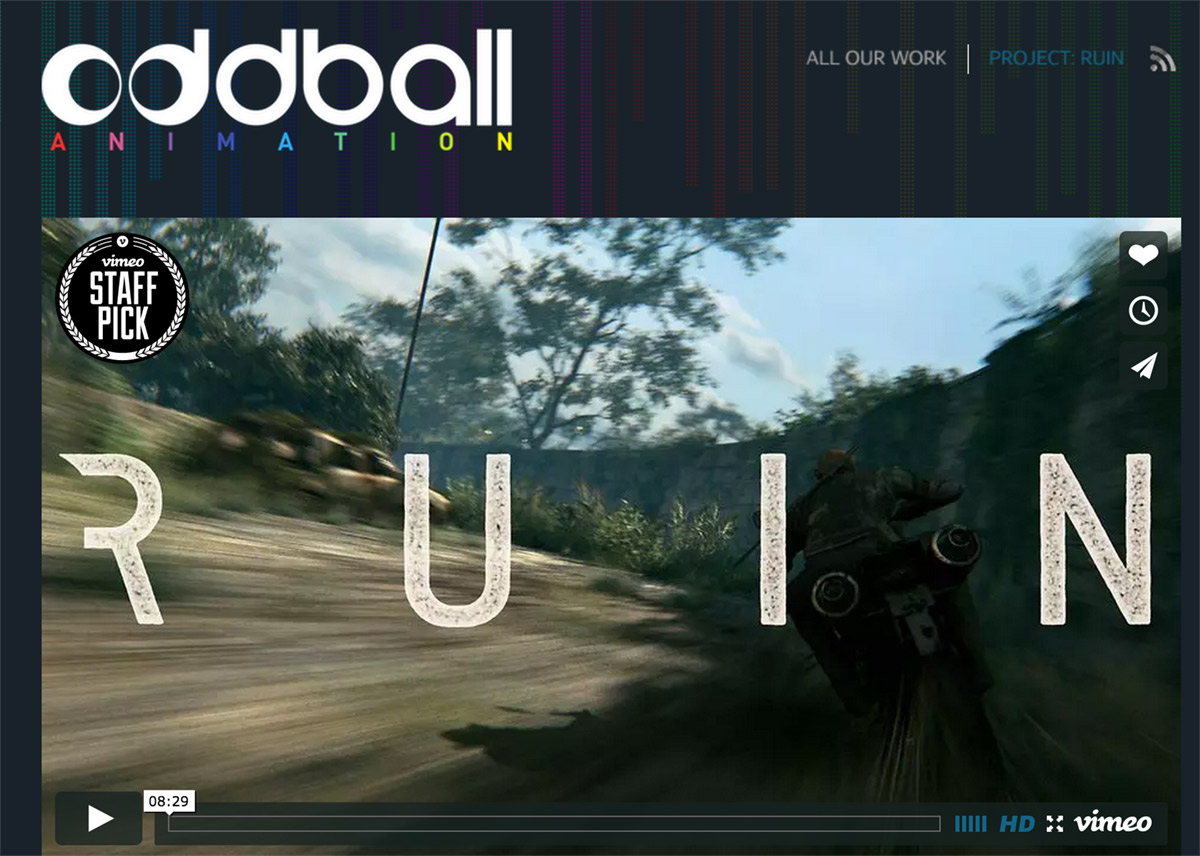 Vimeo Video of the week

Vimeo Video of the week