0
was successfully added to your cart.

Vimeo Video of the Week

Vimeo Video of the Week: NORTH by StudioCanoe

A beautiful short film about how Svalbard, over the course of recent history, became increasingly linked to developments in climate science, and climate change. Much of the footage was shot whilst on residency in the Arctic Circle in 2010. Svalbard is an archipelago high within the Arctic Circle. The largest of its islands is called Spitsbergen, meaning “pointed mountains.” In 1920 a treaty known as the Svalbard Act was signed by several nations recognising Norwegian sovereignty over the islands, and declaring the whole region a demilitarized zone.

North from Studiocanoe on Vimeo. 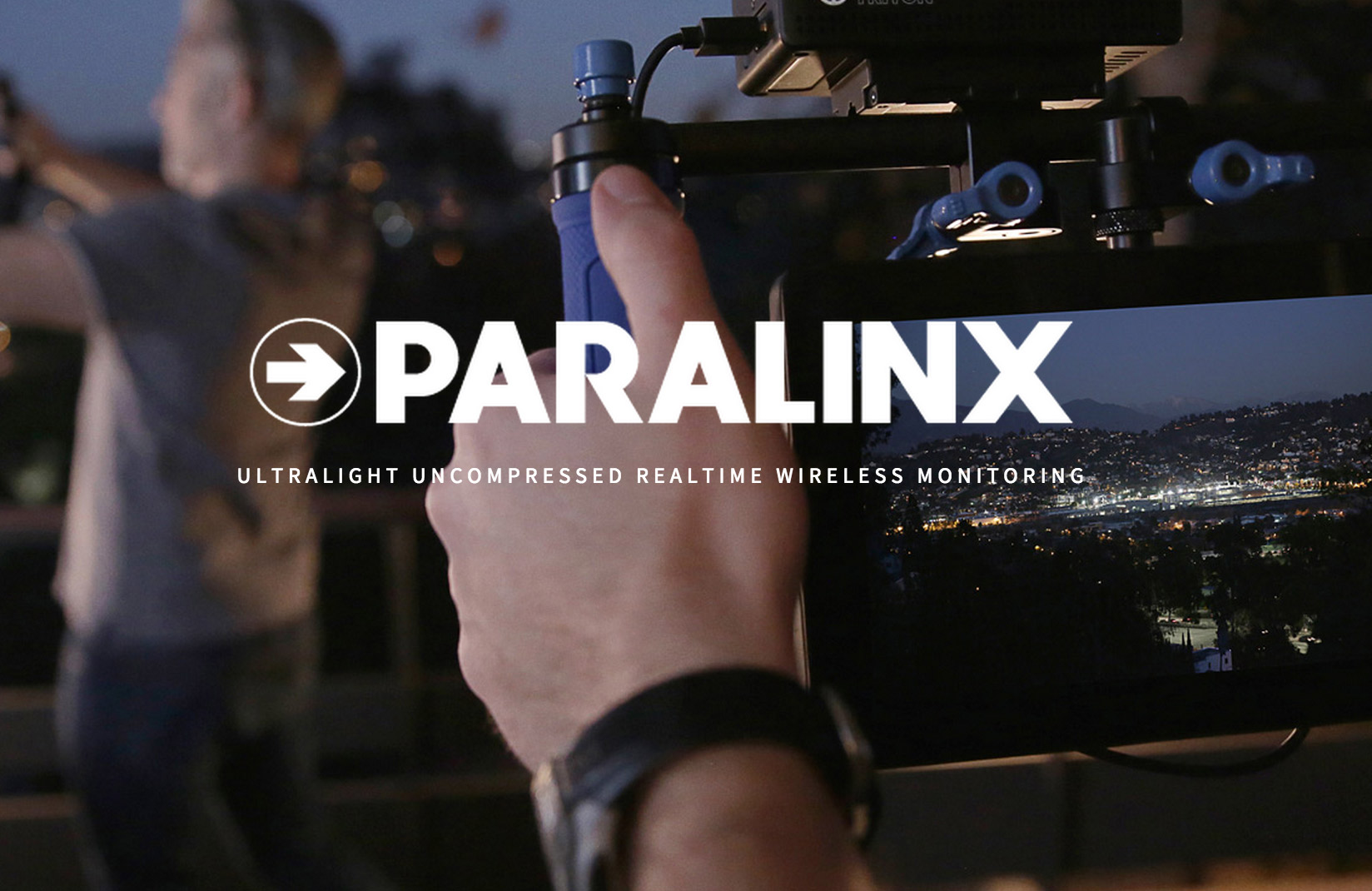